The video shows the full extent! 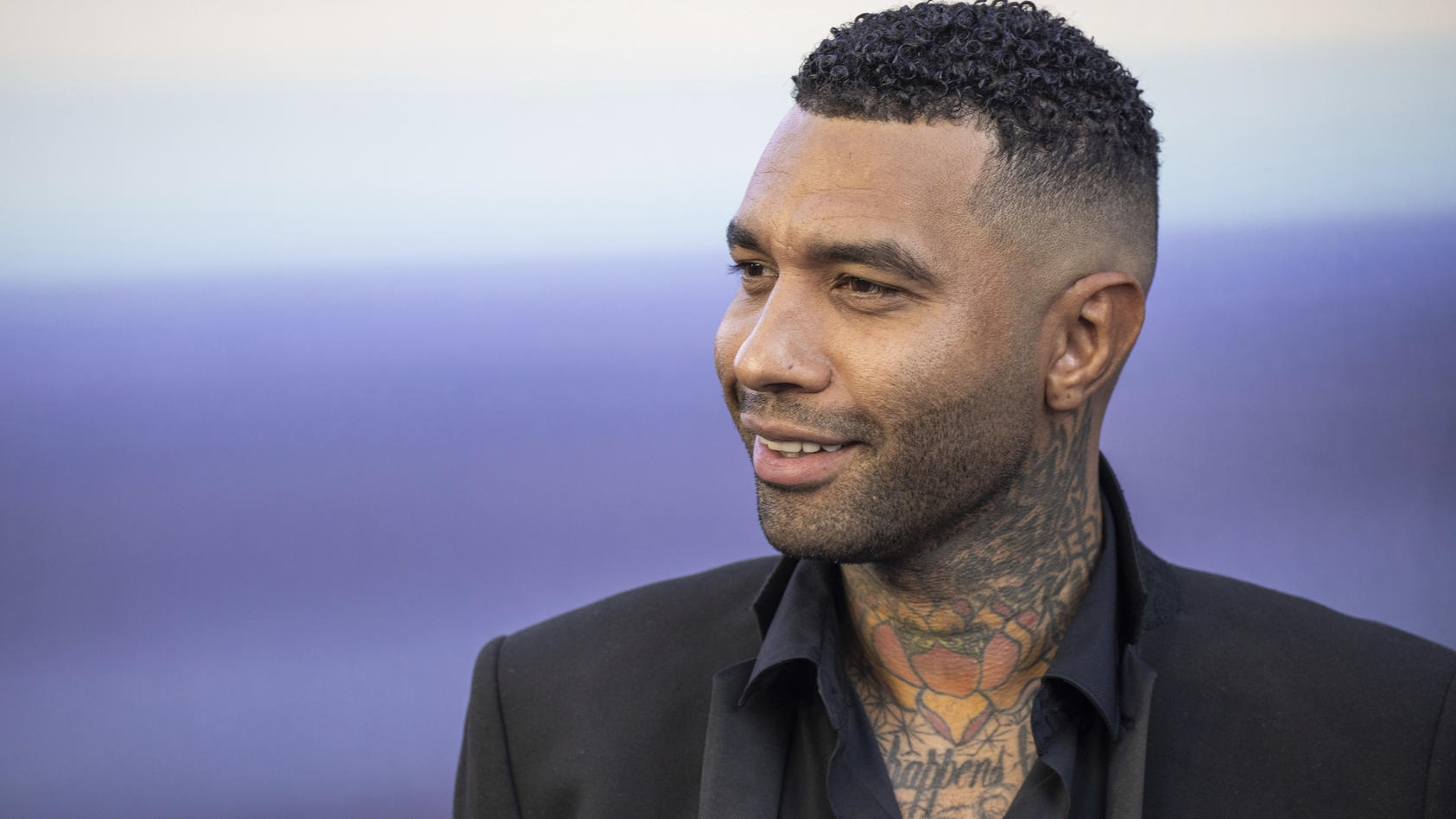 There were uninvited guests in his house: former soccer star Jermaine Pennant.

Bad surprise for former football star Jermaine Pennant! A gang has taken over his derelict home near Liverpool and run a large-scale cannabis plantation there for a long period of time. The dramatic scope can be seen in a video circulating online under the hashtag “Abandoned Places”.

“There are so many of those things that smell”

There were many of these inflatable bags in the cottage.

The video shows many pots full of soil and many garbage bags with plant material. Power cables and thick ventilation hoses run throughout the house, walls and windows are covered with metal sheets. A young man who films himself exploring the mansion and grounds for a total of 35 minutes says: “Guys, we just got caught with a massive cannabis grow at a former footballer’s house.” He later adds, “Look at these mounds of weeds everywhere. There’s so much of that smelly stuff.”

Reading tip: The fans want Haaland to be expelled from the Premier League!

For a long time, the police were also involved. According to British tabloid The Sun, an arrest warrant allowed officers to search the home. A spokeswoman said: “A cannabis farm was found inside and a number of plants were seized.” A 35-year-old man was arrested and later released as part of an investigation.

Why was the house completely empty?

Pennant bought the villa, which includes an outdoor swimming pool and tennis court, in 2006 for just over £1 million. At that time he was playing for Liverpool FC. However, the house has been abandoned since 2020. At that time, the footballer, who played for the Reds in the Champions League final in 2007, broke up with his girlfriend. Pennant only lived at home for three years before moving to Spain to join Real Zaragoza in 2009.

Reading tip: Cristiano Ronaldo sensational rumours: is he moving to THIS club?

Now the former footballer probably has no reason to return. He also has bad memories of the mansion: in 2008, thieves broke into the building after driving a car through the gates while Pennant was in bed with his then-girlfriend.

Recommendations from our partners

On the field with an electronic ankle bracelet

Pennant made his Arsenal debut in 1999 aged 16 years and 319 days. However, despite 231 Premier League appearances he was denied a brilliant career, turning increasingly into a migratory bird, playing for a total of 15 clubs – including Tampines Rovers from Singapore. He has already ended his career.

But Pennant made negative headlines off the pitch. In 2004 he was given a 16-month driving license suspension for driving in the wrong lane in London. In 2005, he was drunk and still without a valid driver’s license at a traffic stop. Pennant was sentenced to 90 days in jail, of which he served 30 days and was then released on parole. He had to wear an electronic ankle bracelet, which he was not allowed to remove on the field. (jlu)